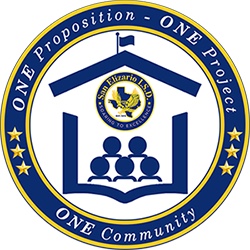 SAN ELIZARIO, Texas – The San Elizario Independent School District (SEISD) Board of Trustees approved a Bond referendum of $24,500,000. As a result, San Elizario ISD voters can vote on " The ONE Proposition ONE Project ONE Community” Bond on Election Day, Tuesday, November 8, 2022.

If the bond proposition is approved, the tax rate will increase by approximately $0.35 based on current estimates of interest rates, State aid, and considering the district reserves.

Citizens 65 years of age or older who have filed for and received the over-65 exemption would be entitled to have their taxes frozen at age 65 and would not receive an increase in property taxes due to this tax issue.