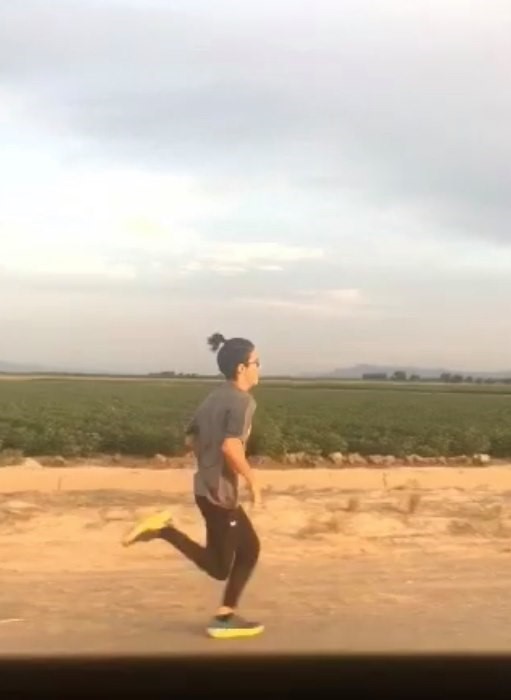 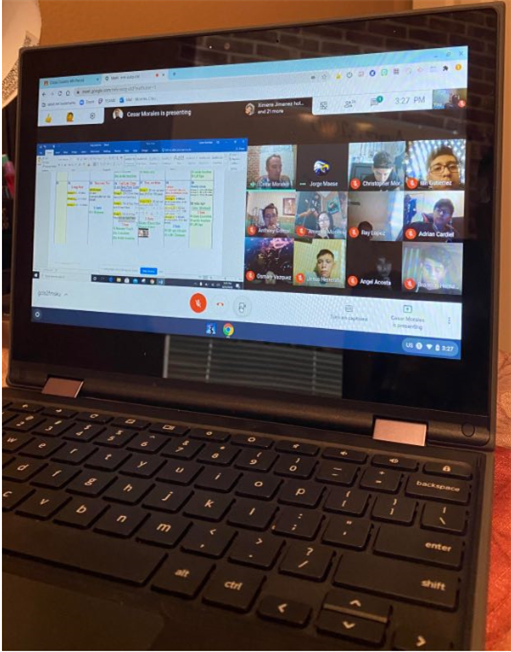 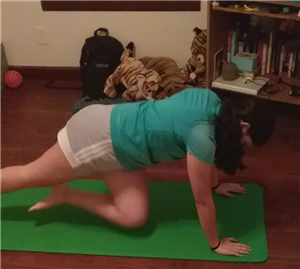 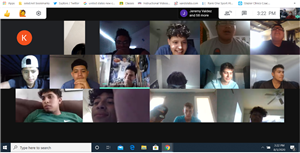 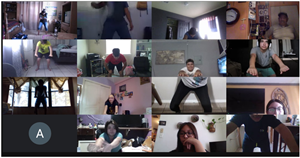 SAN ELIZARIO, TX - On July 9, 2020, all athletic and extracurricular activities in the El Paso County were put on hold by an El Paso County Health directive where all schools in the county were directed to not have in-person classes until after the Labor Day Holiday, which is September 7, 2020. The order also applied to on-campus athletic training practices.  UIL allowed 1A-4A districts to begin sports activities on August 3, 2020, the first day of school for the San Elizario Independent School District.  However, due to the county health directive, all athletics in the county remained on hold for physical in-person practice until September 8, 2020. To remain prepared for play, all San Elizario High School teams continued to practice in a virtual environment. On August 10, 2020, the San Elizario ISD Board of Trustees voted to continue compensation for supplemental stipends for extracurricular activities, which not only includes athletics but academic stipends as well.

Despite the county's order, the SEHS volleyball team continues to conduct workouts through Google Classroom. Coach Desrosiers sends the Lady Eagles links to daily workouts and drills. Coach Desrosiers states, "The virtual learning environment for athletics is difficult but the volleyball girls have been participating and making it work. We hope to be in shape so that once we are allowed to get back in the gym, it will not take us long to be game ready."

All of the San Elizario High School Coaches are doing some form of virtual workouts. Especially important has been keeping in touch with SEHS athletes daily. Cross Country Coach Morales states, "The Cross-Country team meets daily (8th period) on Google Meets and we discuss how the previous day workout was like.  We discuss pace times and share experiences that happened while the workout took place. Moreover, the coaches present the following workout for the next day, including running workout and exercise / plyometric of the day."

When asked how students are responding to the virtual workouts, Coach Morales states, "The athletes are responding very positively to the virtual coaching.  They are taking responsibility as well as understanding that they are accountable for their self-discipline and perform the workouts even when no one is watching."  Cross Country athletes record their miles on athletic.net. To be able to record their miles, students must link their watch or cell phone app (such as Strava) so that they can get that their mile information transferred as soon as they complete each run.

Football also experienced a different start to the training season.  Coach Robert Herrera stated, "Many athletes responded well to virtual coaching.  I think they enjoyed seeing their teammates work out at the same time.  It gave them a sense of hope and a sense of normalcy."

Even the Tennis Team engaged virtually. For Coach Daniel Sosa, virtual coaching, "has been challenging, but insightful in that I've been able to approach kids from a different angle. While we certainly do workouts every week, we also have times when we discuss open-ended topics about tennis. This is not something that we generally did when we were together in person, and it has been interesting to see how the kids think about tennis from a verbal perspective."